Trier University was founded in 1473 and reopened in 1970 as a modern campus university. Built on a high plateau overlooking the Moselle River and surrounded by luscious green nature, it is said to be one of Germany's most beautiful campuses. Faculty and departmental buildings are connected by bridges and grouped around the Forum and the Central Library.

Trier University has a strong focus on the humanities, social sciences, and economics, but it is also steadily strengthening its environmental sciences programs. There are six faculties that together cover more than 30 subject areas. Many research projects are interdisciplinary in nature and embedded in global networks.

With its roughly 1,200 employees and 13,000 students (including more than 11% international students), Trier University embraces contrast: young, yet true to tradition; internationally oriented and regionally rooted; on the geographic edge of Germany, but in the heart of Europe. 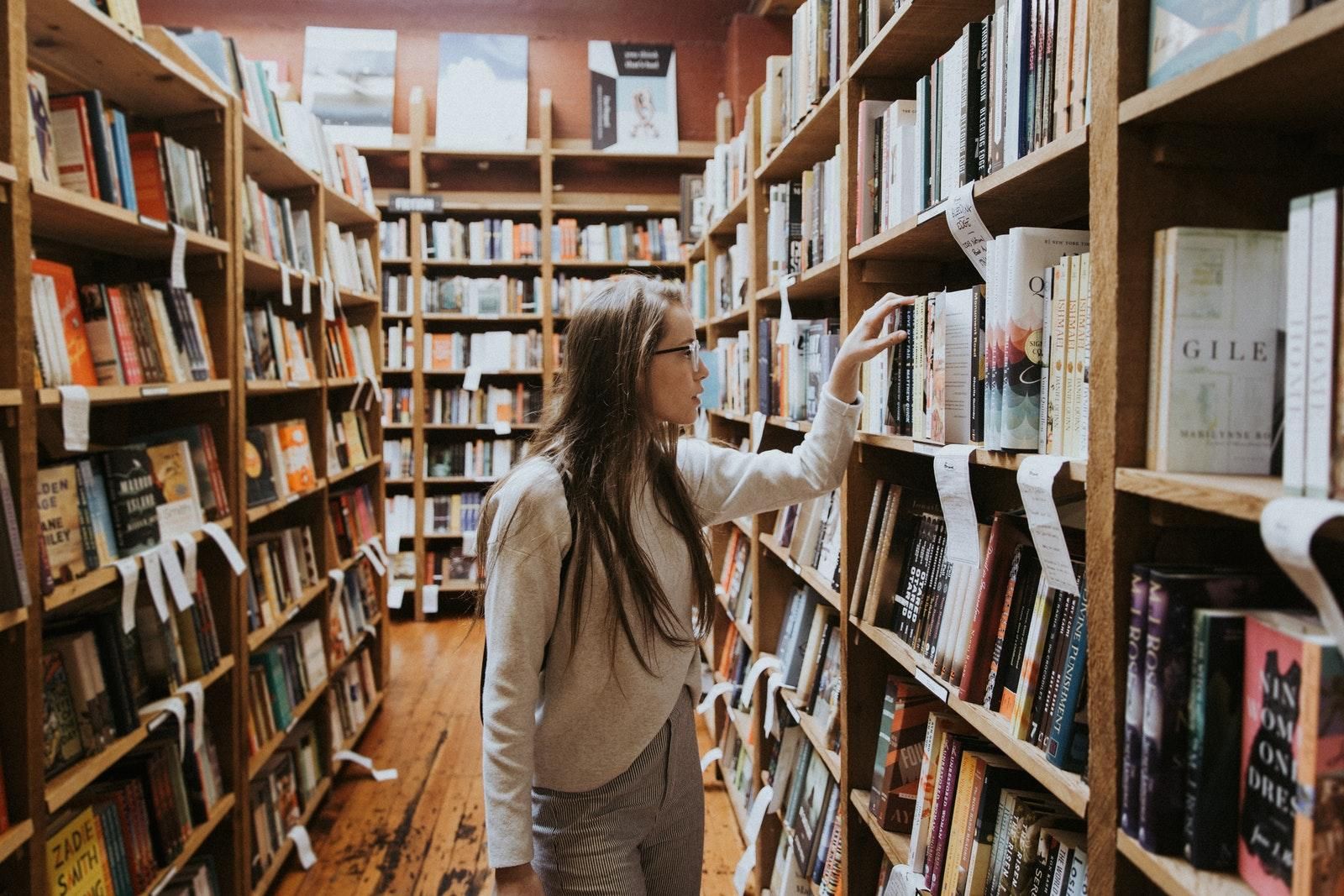 Trier is situated in the western part of the federal state of Rhineland-Palatinate in the Moselle valley. As the oldest city of Germany, founded over 2000 years ago, Trier became a residence city of Roman Emperors, saw the rise and fall of Napoleon Bonaparte, and is the birthplace of philosopher Karl Marx. Thanks to its historic landmarks, the Porta Nigra, the Trier cathedral and other significant architectural monuments, Germany’s oldest city is an UNESCO World Cultural Heritage site.

Today, Trier is anything but old, with the cityscape being a fusion of history and modern lifestyle, not least characterized by vibrant student life. With bars, cafés and a colourful range of cultural offerings and festivals, Trier is a tourist attraction with international appeal and a beautiful place for the city's 110,000 residents to live. Sports and outdoor activities are widely spread due to the staggering beauty of the surrounding rivers, nature preserves and national parks, and due to the numerous sports clubs and gyms.

While Trier is far in the west of Germany, it is in close proximity to France, Belgium and Luxembourg and thus not at all remote. The region has five international airports and high frequency connections via trains and busses. Trier University and seven other universities from the quadripoint constitute the University of the Greater Region, allowing students to visit courses abroad with guaranteed acceptance.

Major enterprises and many medium-sized businesses, the financial centres of Luxembourg and Frankfurt, and several EU institutions characterize the economy of the region, all with ties to Trier University.

Master of Arts in European and East Asian Governance  arrow_forward

Master of Science in Economics  arrow_forward

Can you send me more information about this program?

Where is this school located?
Where is the campus located?

What other funding options do you have for this program?

In what language is this program taught?